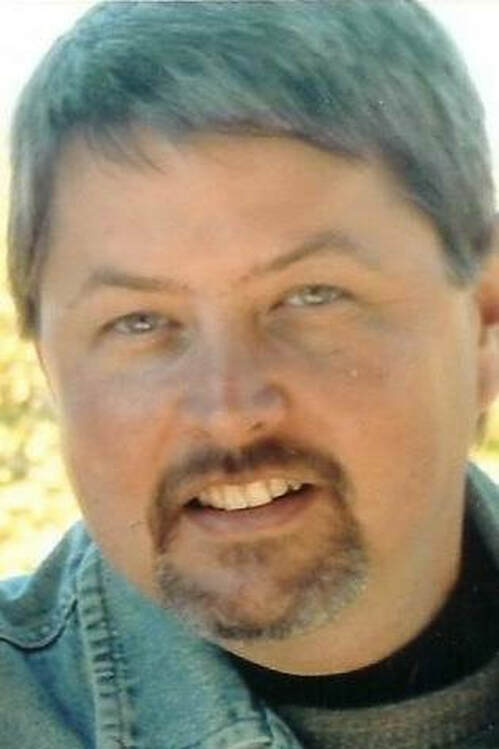 Welcome to my homepage !

Thanks for stopping by !

If you have been here before you might notice some changes. I have been very busy over the last several years continuing to write & perform. My musical direction has taken a few twists and turns through the years, but I think it still holds alot of peoples interest as I know it does mine. From the time I started playing guitar some 35 years ago I had a hard time defining the type of music that I liked best because I had such a wide musical influence growing up. At a very early age I was very much caught up in the Elvis and then Beatle Rock & Roll craze! Putting a band together for my senior year talent show set me on the path that I have been on ever since.

Performing six nights a week in a top forty Rock & Roll band  for nearly eight years helped me cut my teeth on my musical apprenticeship but at the age of 24 I really began to feel limited, I wanted more. So I took a 12 year sabbatical from playing. While on my self imposed "break" I took time to pursue other interests, smell the roses if you will, get married, start a family and enjoy life from a normal perspective.

It wasn't very long before I was back doing what I loved but this time it was something different, writing original material and soon recording it in my small home studio. I had always had a melody in my head for as long as I could remember. For years I was ready to write and perform original compositions with the cover bands that I have performed with but only the last band I was in, Kidz, actually did write and perform some originals. Recording them was a differnt matter. Kidz never made it to the recording studio

In March of 2000 I finally had the opportunity to professionally record my music, and in Nashville of all places!!
After sending countless demos of my home recordings out to various artists, labels, producers & publishers I was contacted by a Nashville producer who invited me down to record in his new studio!

In 2001 I released Coming Home To You which recieved very favorable radio play worldwide and then in 2004 my second effort, Wrongside Of Love followed suit! Both CDs were very well recieved and played on radio stations  around the world.

From Rock & Roll to country might have been a difficult switch to alot of entertainers but I eagerly embraced the change. For several years after the realease of my two albums I strictly performed my own original compositions. Then in 2005 I started performing with several other artists who regularly mixed their lists with cover material and started enjoying the many different genres of material that I performed for so long and felt
rejuvenated in doing so. So now when I perform I pretty much do the material that "fits the room".  I love doing the Rock & Roll standards that I grew up on and love turning people on to a "New Musical Emotion" as I like to call my creations!

Over the last several years I have been very fortunate to perform in an acoustic duo with my daughter Katy Fry. In the spring of 2011 my son Tyler also joined us on percussion...how cool is that ?

We, Cage,Fry & Ty now calling ourselves SUNSET AMUSEMENT are currently performing in the St. Louis area doing a wide variety of music.

Kick on back and have a look around and enjoy!

Thanks for coming out to the shows!

I always  have a great time performing Thanks to everyone for coming  out to party with me! I am currently booking live dates in to the fall of 2019 and beyond, please contact me for availability! See you soon!

Live Dates
​
Here is a list of my upcoming shows!

Hope to see ya soon, 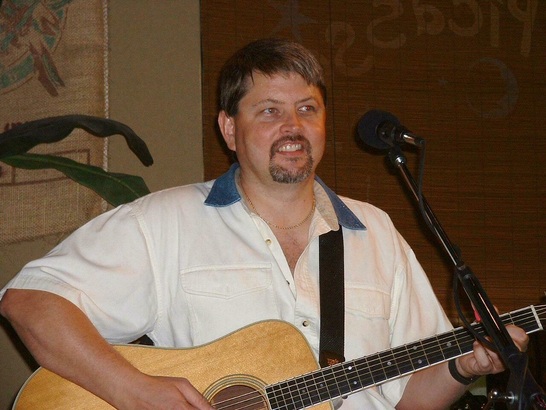 ​    Stop by Sunset Amusement
and check out our web site and like us on Facebook!!
( Mouse Web address below for dates)


Copyright 2021 Bobby Cage - Twisted Pyramid Publishing
The contents of this website cannot be copied or
reproduced in any form without written consent.
Violation will result in punishment by all applicable laws to to the fullest extent of the law.